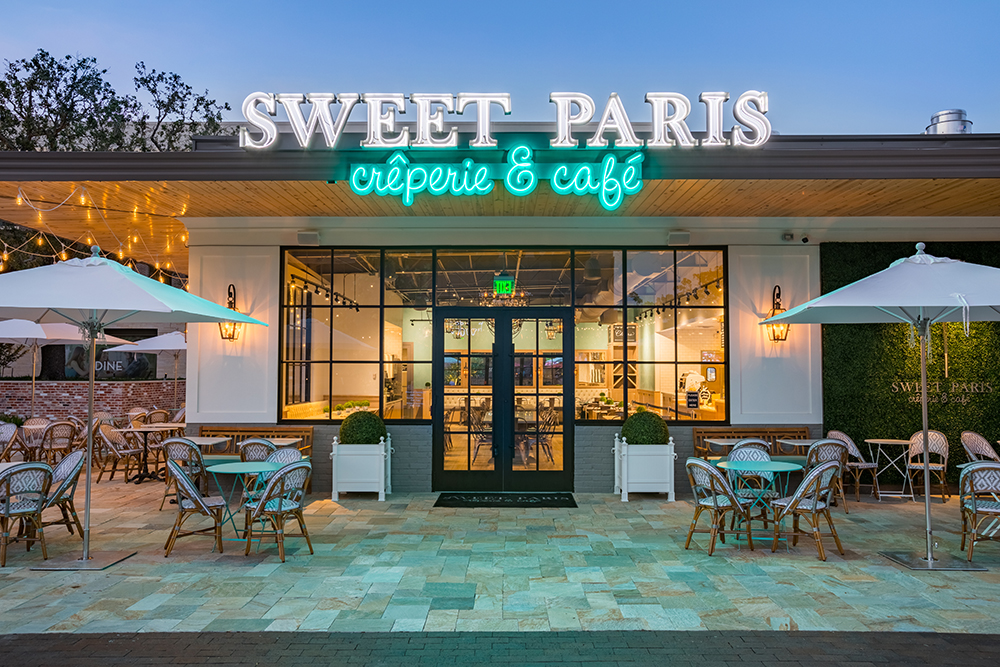 When Midway shared their vision for the development in the College Station area, we could instantly see how special it was going to be. There were a lot of people who were surprised at the Century Square development when it was announced. Midway’s success has been a testament to their persistence, having a clear vision, and the creativity and inspiration they brought to the design. In addition, a lot of developers and landlords tout their programming and marketing, but Midway truly follows through. This has made a huge difference to my business because their programming and events draw people in and drive a lot of foot traffic in Century Square.