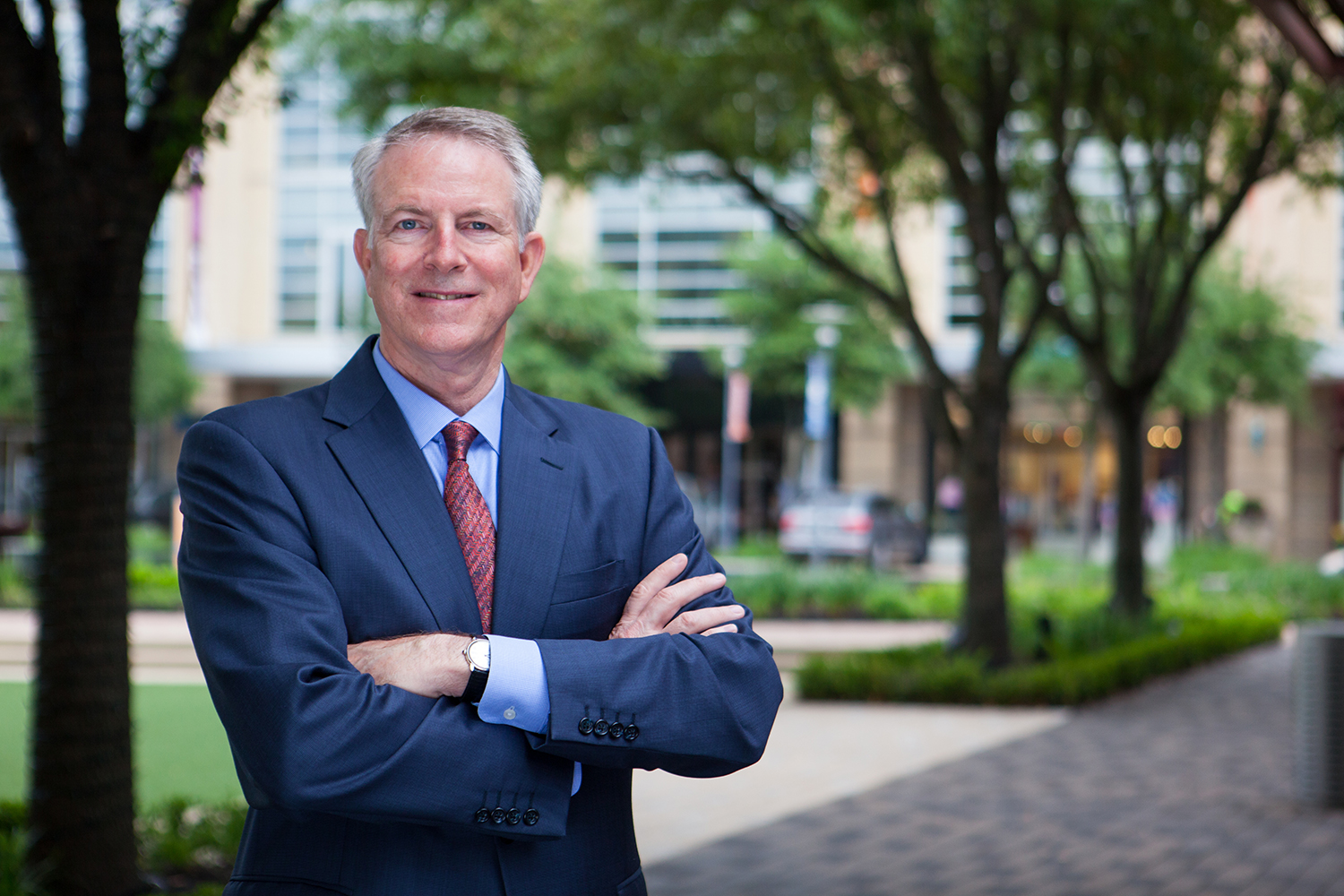 Midway, the privately owned, fully integrated real estate investment and development firm, is pleased to announce Robert Williamson has been promoted to Senior Vice President, Investment Management. In his new role, Williamson leads the firm’s Investment Management team in providing company stakeholders the highest level of fiduciary management for Midway’s operating portfolio of investments. He has also been appointed to Midway’s Leadership Team, joining the company’s top executives in setting and implementing firmwide direction and strategy.

“Robert has been an incredible addition to the Midway team since he joined us back in 2017. His tenure in the industry has provided additional expertise and insight to the firm, and his mentorship with our younger team members has been invaluable,” says Jamie Bryant, Midway’s Chief Operating Officer. “We are excited to give Robert this well-deserved opportunity to expand his leadership within the company and we look forward to witnessing his continued impact on all of Midway’s valued stakeholders.”

Prior to joining Midway, Williamson was an Investment Sales Specialist with HFF, where he led sales and recapitalization assignments for some of Houston’s most prominent projects including Wells Fargo Plaza, Kinder Morgan Tower, Galleria Office Towers, Four Oaks Place, Sugar Land Town Square and the former Exxon Chemical headquarters. He began his real estate career in asset management with Prudential in Houston, overseeing a 4.5-million-square-foot portfolio of office, industrial and multifamily projects. Williamson went on to join Prudential’s National Marketing Team at its corporate headquarters in Newark, New Jersey, where he assisted national firms with their real estate needs across Prudential’s U.S. portfolio.  Williamson also served as a Director on Prudential’s National Disposition Team and subsequently joined the company’s northeast regional office originating commercial mortgages. He then became a Commercial Loan Originator for TIAA in New York, covering Texas and Florida, before moving back to Texas.

Williamson holds a Bachelor of Science in international trade from Texas Tech University and a Master of Business Administration from The University of Texas. He is a licensed real estate professional and active in ULI and ICSC.