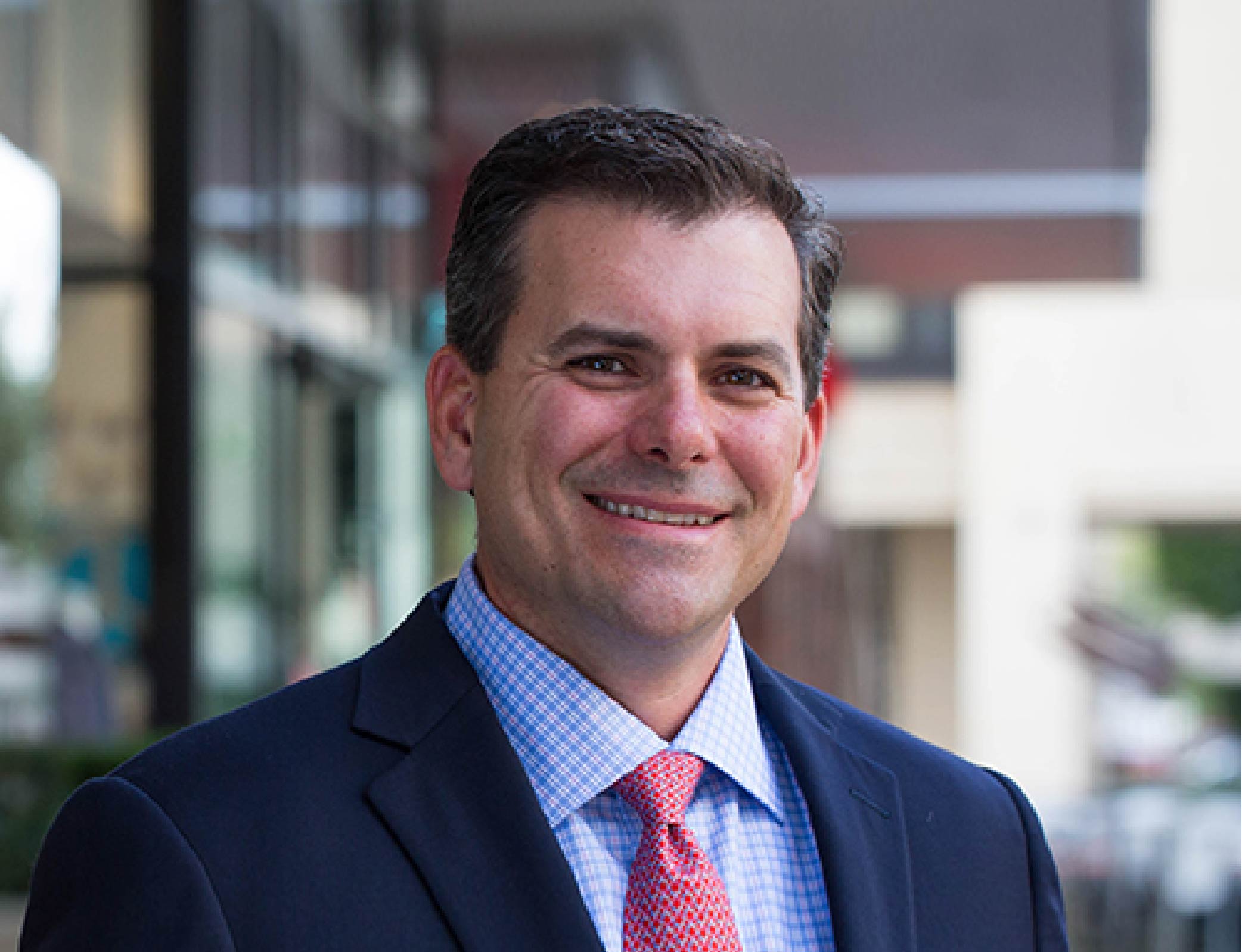 (HOUSTON, TX) – – Midway, the privately owned, fully integrated real estate investment and development firm, is proud to announce that Larry Sloan, Executive Vice President, Investment and Development, has been appointed president-elect of NAIOP Houston. NAIOP provides advocacy, education, and business opportunities by connecting members in a powerful, national network in the commercial real estate development and investment industry. Larry has been on the board for NAIOP for the last two years.

In his position at Midway, Sloan is responsible for the oversight and operations of the Investment and Development Team, and executing new business initiatives across various development, value-add, and acquisition strategies. Larry is also a member of Midway's Leadership Team and Investment Committee.

Larry joined Midway in October of 2016 with more than 18 years of industry experience. Prior to joining Midway, he served as Senior Vice President of Investments for Monogram Residential (NYSE: MORE). During his tenure, he was a member of the Leadership Team and a Senior Executive Officer of the REIT, where he completed over $1.8billion of core development and acquisition investments nationally and participated in the listing of the REIT on the NYSE in the fall of 2014.