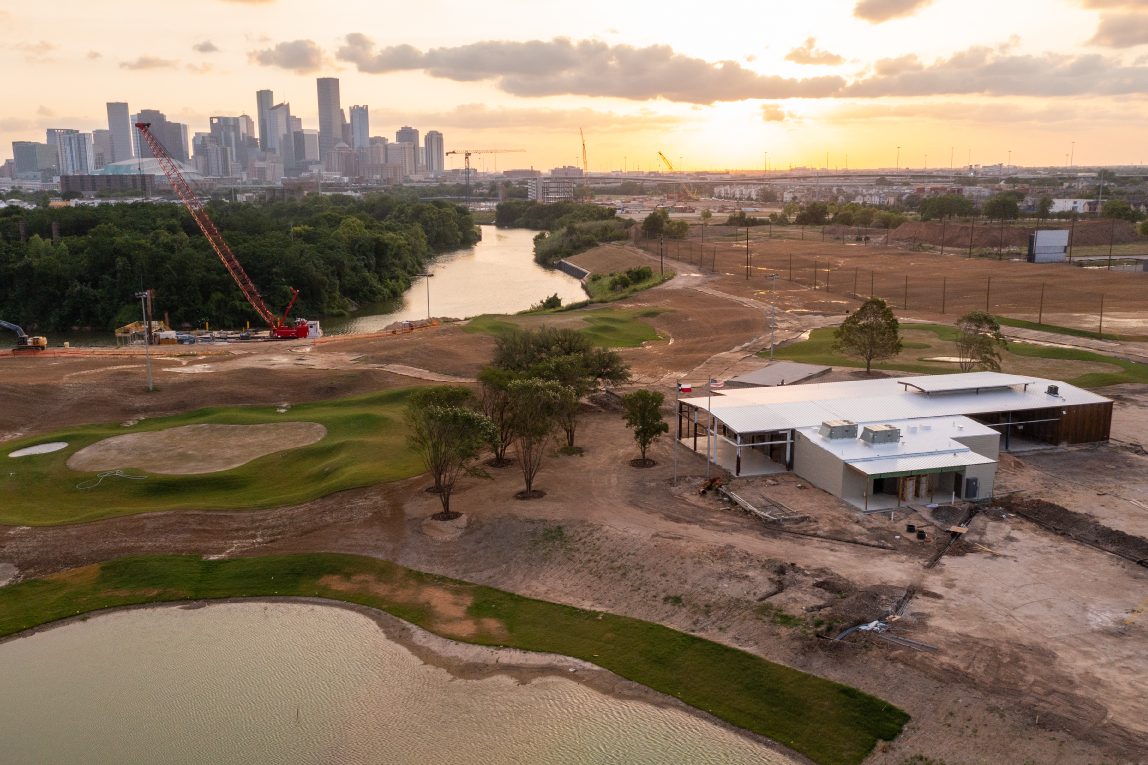 Tomi is a collection of jewelry designed in Houston and made in the U.S. and Italy. The tenants will join Broham Fine Soul Food & Groceries, Lick Honest Ice Creams, URBN Dental and a new event venue and rooftop bar from the owners of the Astorian in phase one of East River, which is slated for completion in early 2023. New office tenants include Method Architecture, Teal Construction and Impact Networking. Construction is progressing on East River 9, a nine-hole, par-three public golf course, and Riverhouse Houston, a restaurant and patio bar overlooking Buffalo Bayou and downtown. The venue, which will also have six pickleball courts, will be lighted for evening play. Opening is planned in September. Lafayette 148 New York, a New York-based, women-run luxury fashion retailer, will open its first Texas location in the Galleria this summer. The boutique will be on level one, near Neiman Marcus. The Galleria, at 5085 Westheimer, is owned by Simon Property Group.

Asurion Tech Repair & Solutions opened in The Woodlands at 3026 College Park Drive, Suite B. The store works on most consumer electronics, from smartphones, tablets and computers to game consoles, smart speakers, drones and more. Formerly known as uBreakiFix, the chain has more than 800 locations across the U.S. Smile Doctors leased 2,149 square feet in the Southway Shopping Center at 8000 S. Gessner. Sarah Thobae of Weitzman represented the landlord. Kristen Barker of Wulfe & Co. represented the tenant. Shoot the Moon, a self-serve tap bar and restaurant at 8155 Long Point Road in Spring Branch, has closed due to disappointing sales, according to owner STM Hospitality. The restaurant opened in July 2021. Tutoring Club, a national education center that focuses on academic support and test preparation, opened a Missouri City location at 6206 Texas 6 S. Melissa Brams of Gerber Realty represented the tenant. Rusty Lilley of CBRE represented the landlord.