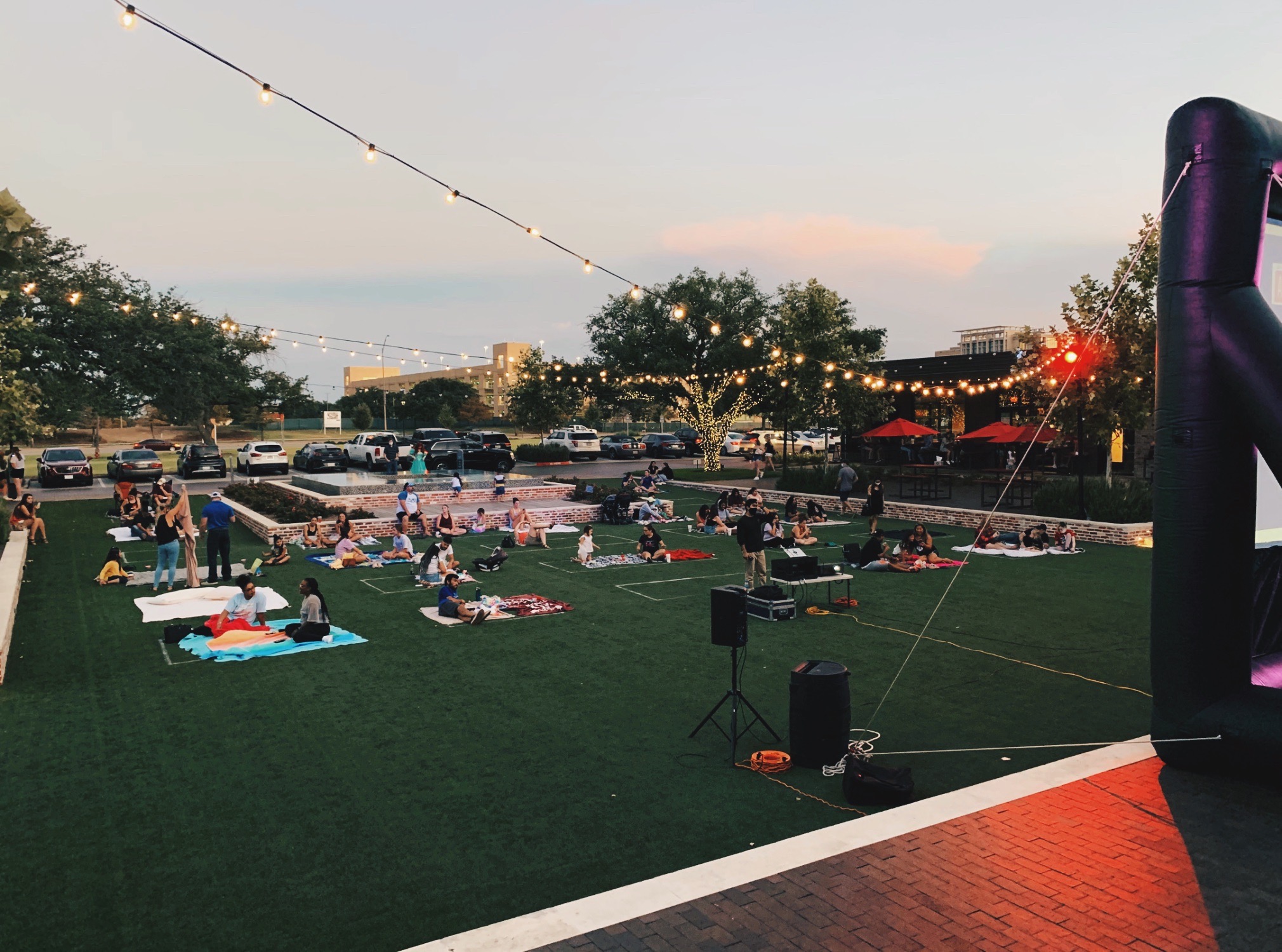 Houston-based Midway, a privately owned,fully integrated real estate investment and development firm, is pleased to announce the inception of The Front Porch Concert Series at Century Square. In tribute to the career beginnings of former Texas A&M students and country music icons, Robert Earl Keen and Lyle Lovett, the free concert series will kick off on Thursday,September 3rd with an open-mic format and will continue into the weekend,showcasing performances by up-and-coming musicians weekly from 7-10 p.m.through Friday, November 27.

Keen and Lovett first met back in 1976 as students at Texas A&M University, bonding over their love of music and their dreams of becoming notable songwriters. The friends used to sit on an old front porch on Church Street in College Station and play bluegrass and folk music, paving the way for an undying friendship and their hit song inspired by the bond, “The Front Porch."

While the porch that Keen and Lovett used to play on has now been paved over, Century Square is recreating this experience for students and locals alike by constructing an old front porch, with rocking chairs and all, and placing it under the twinkling lights of The Green for duos and solo acts to perform and make their name.

“We are thrilled to be able to announce such a unique activation is coming to Century Square, especially one with such deep roots in the College Station community,” said Brad Freels, Midway Chairman. “The community is overflowing with musical talent, and we are excited to replicate the early beginnings of Robert Earl Keen and Lyle Lovett not only to entertain our guests but also to allow performers the chance to gain exposure within the music industry.”

The 10’x15 ’porch will be installed on The Green in anticipation of the open-mic kick-off on Thursday, September 3. The Front Porch Concert Series is free for all guests to attend and will occur every Thursday with an open-mic format from 8 – 10p.m. and continue on Friday’s and Saturday’s with song-swap style performances from 7 – 10 p.m. While many performers have been pre-selected for Friday’s and Saturday’s, the open-mic performances will be on a first come, first serve basis. Interested musicians are encouraged to email Jackie Christman at jackie@revive45music.com for additional details.